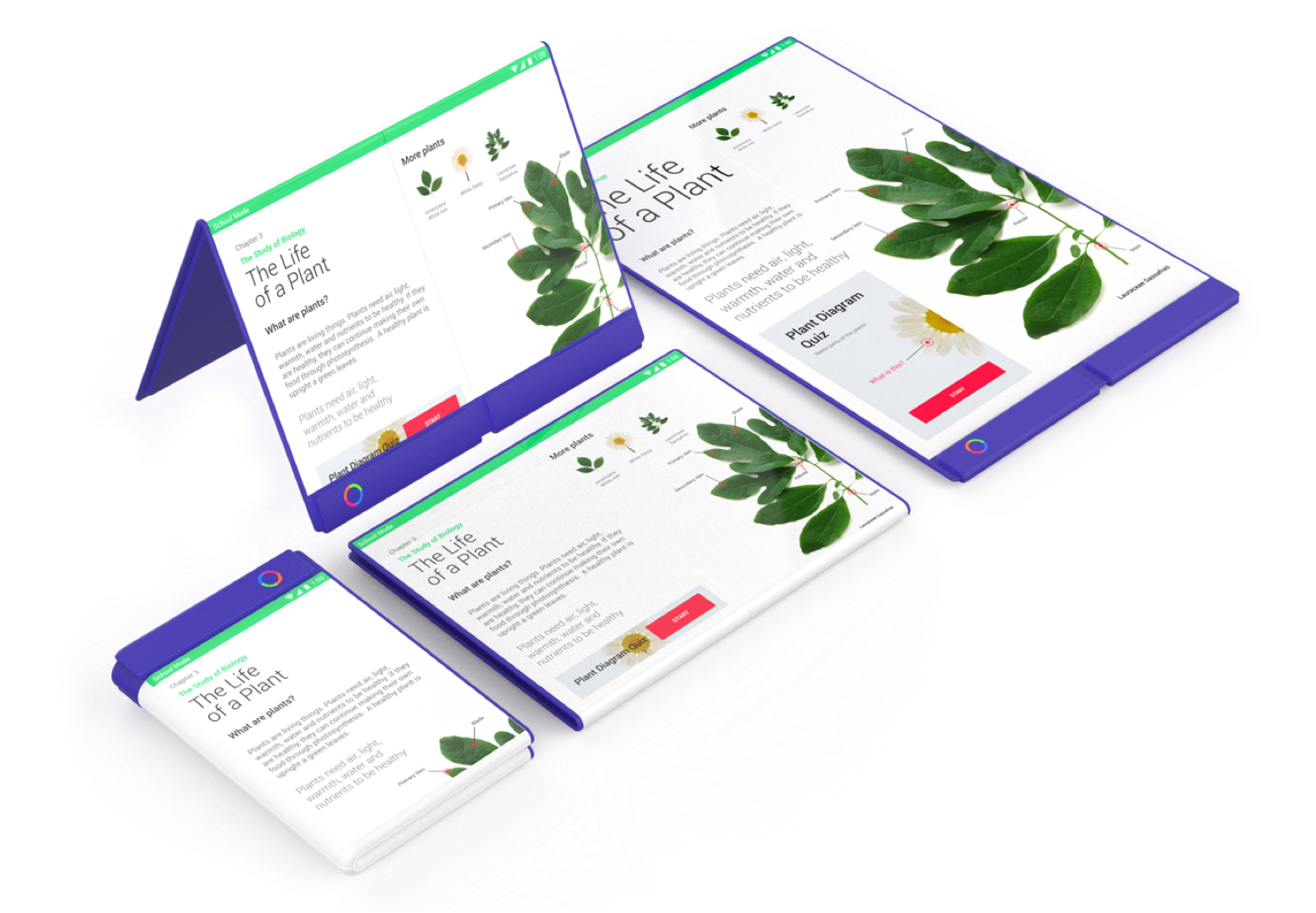 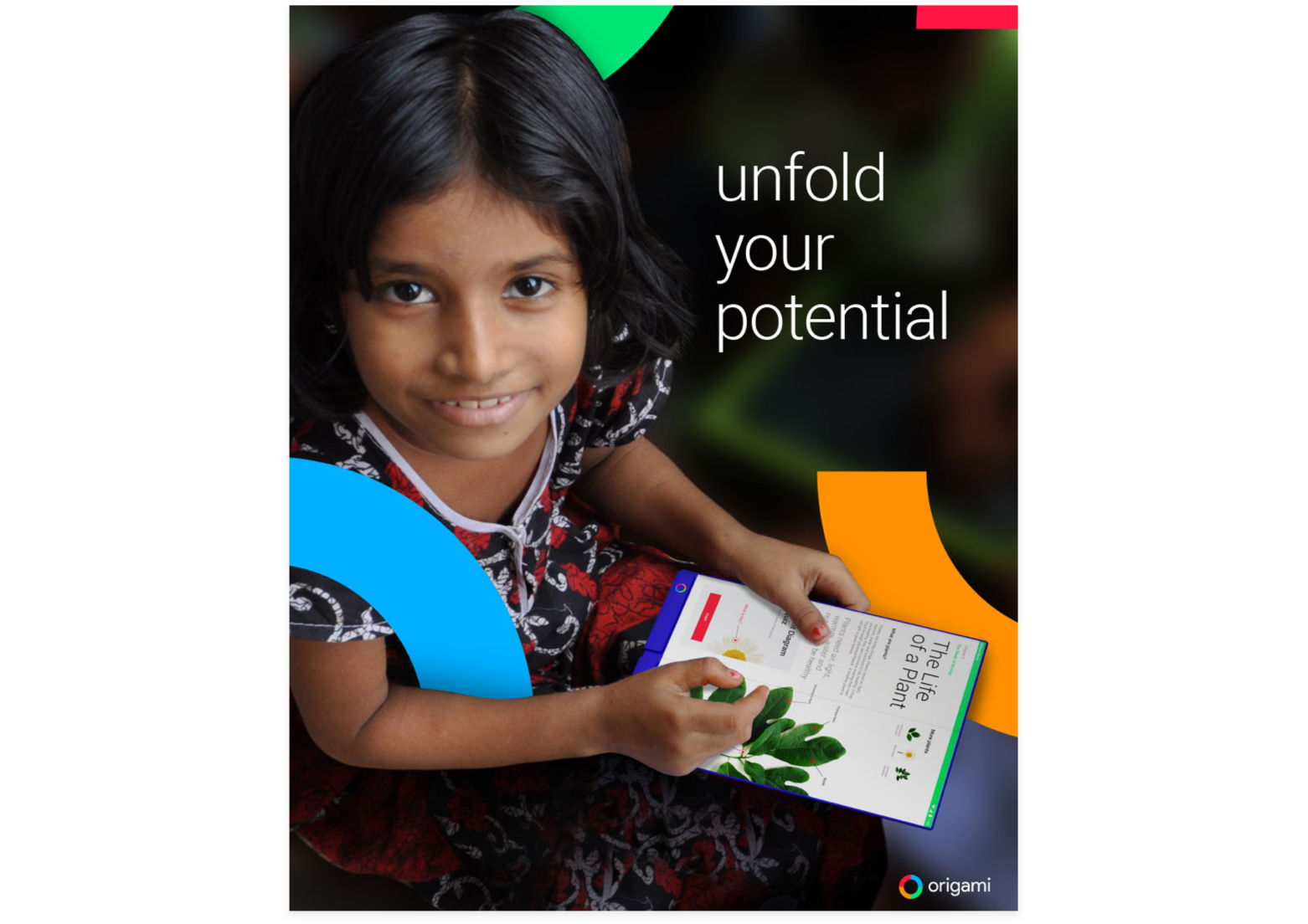 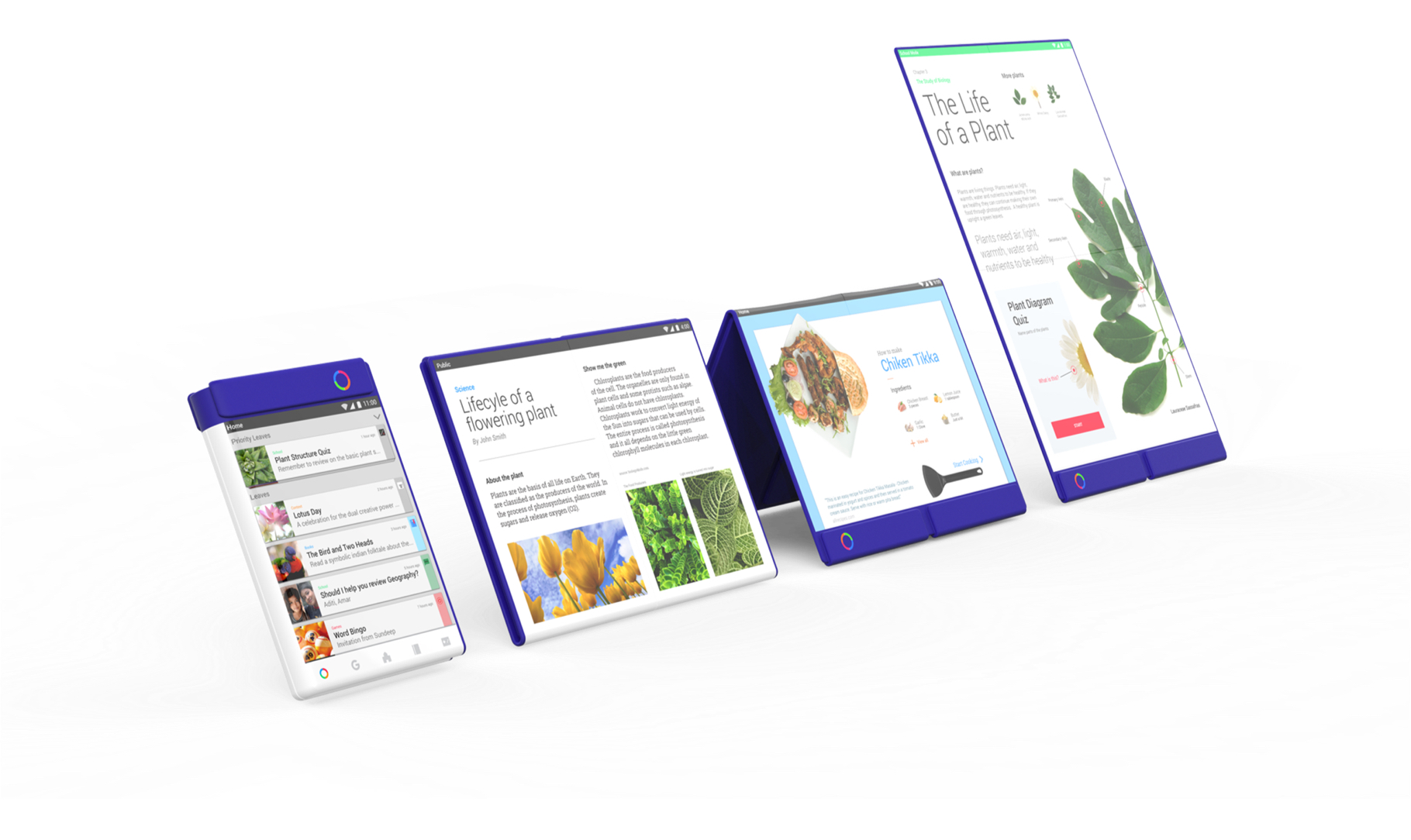 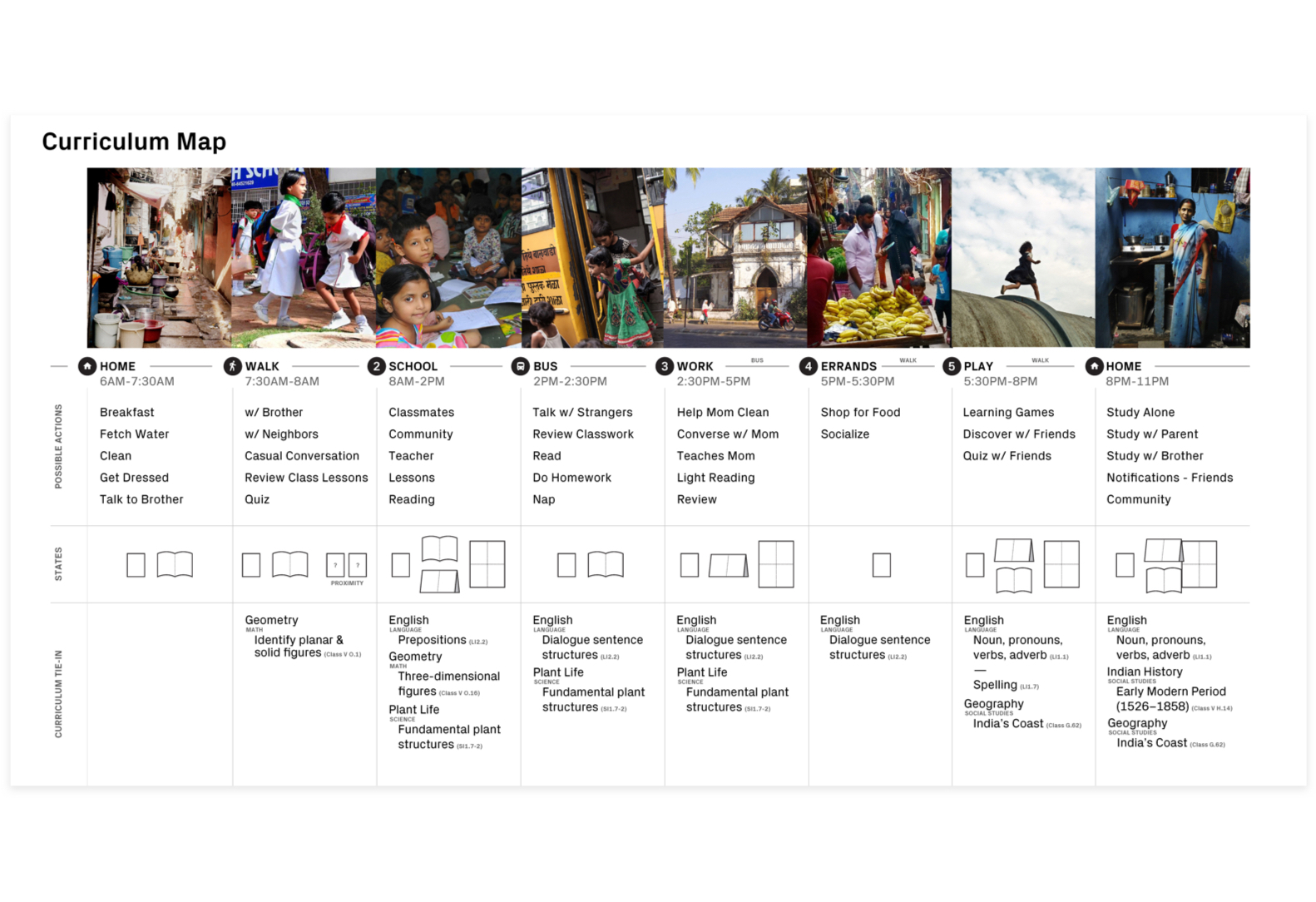 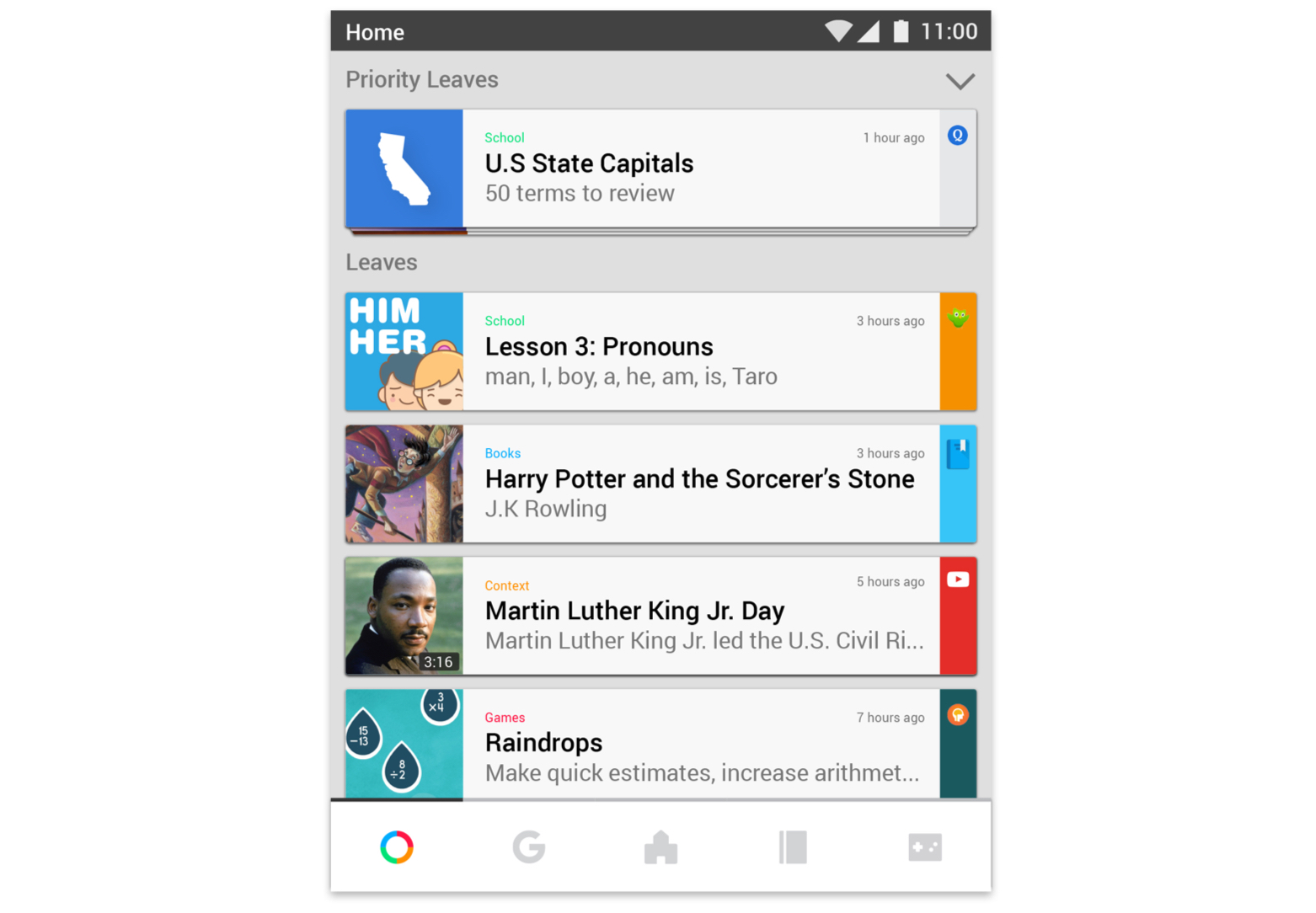 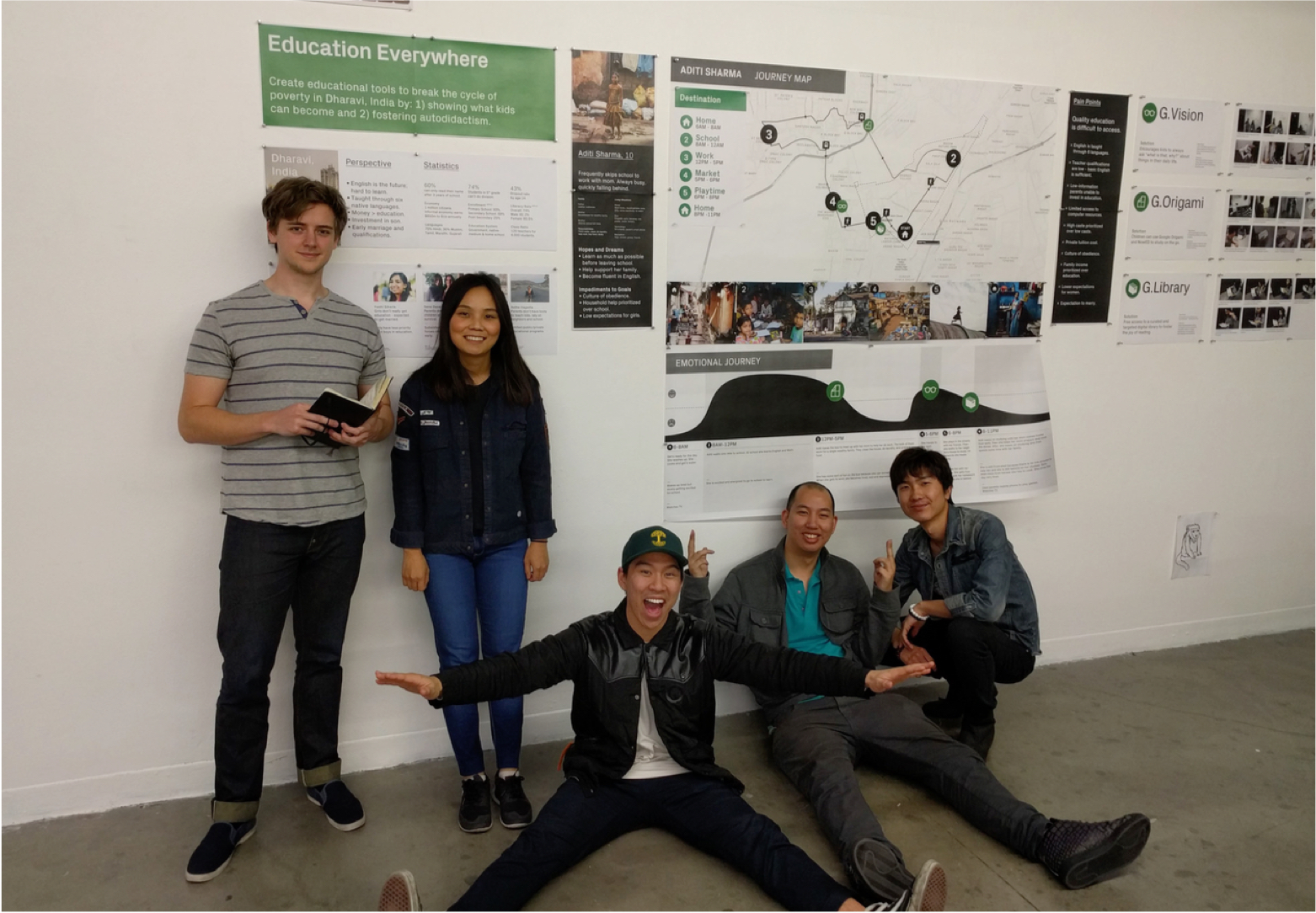 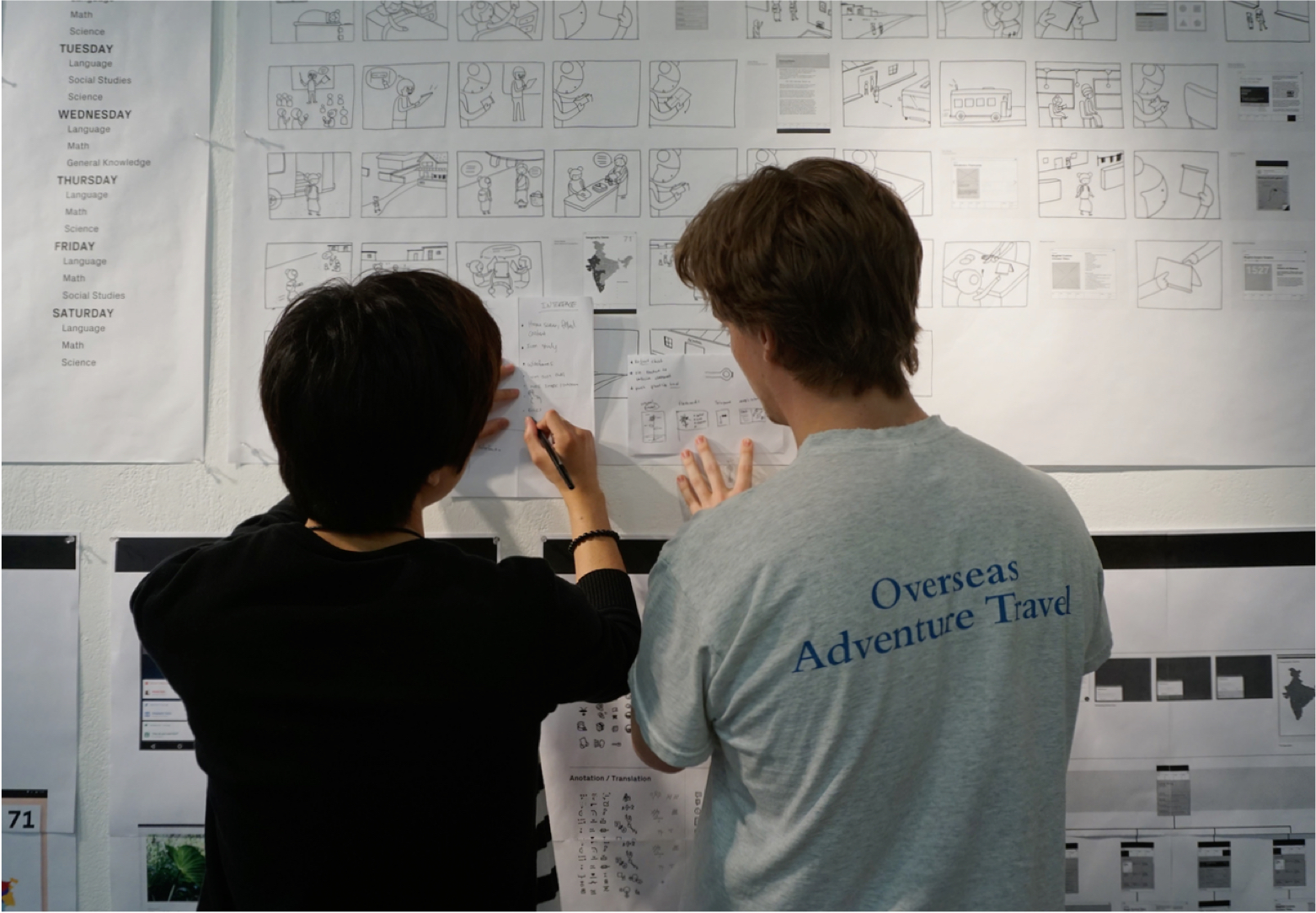 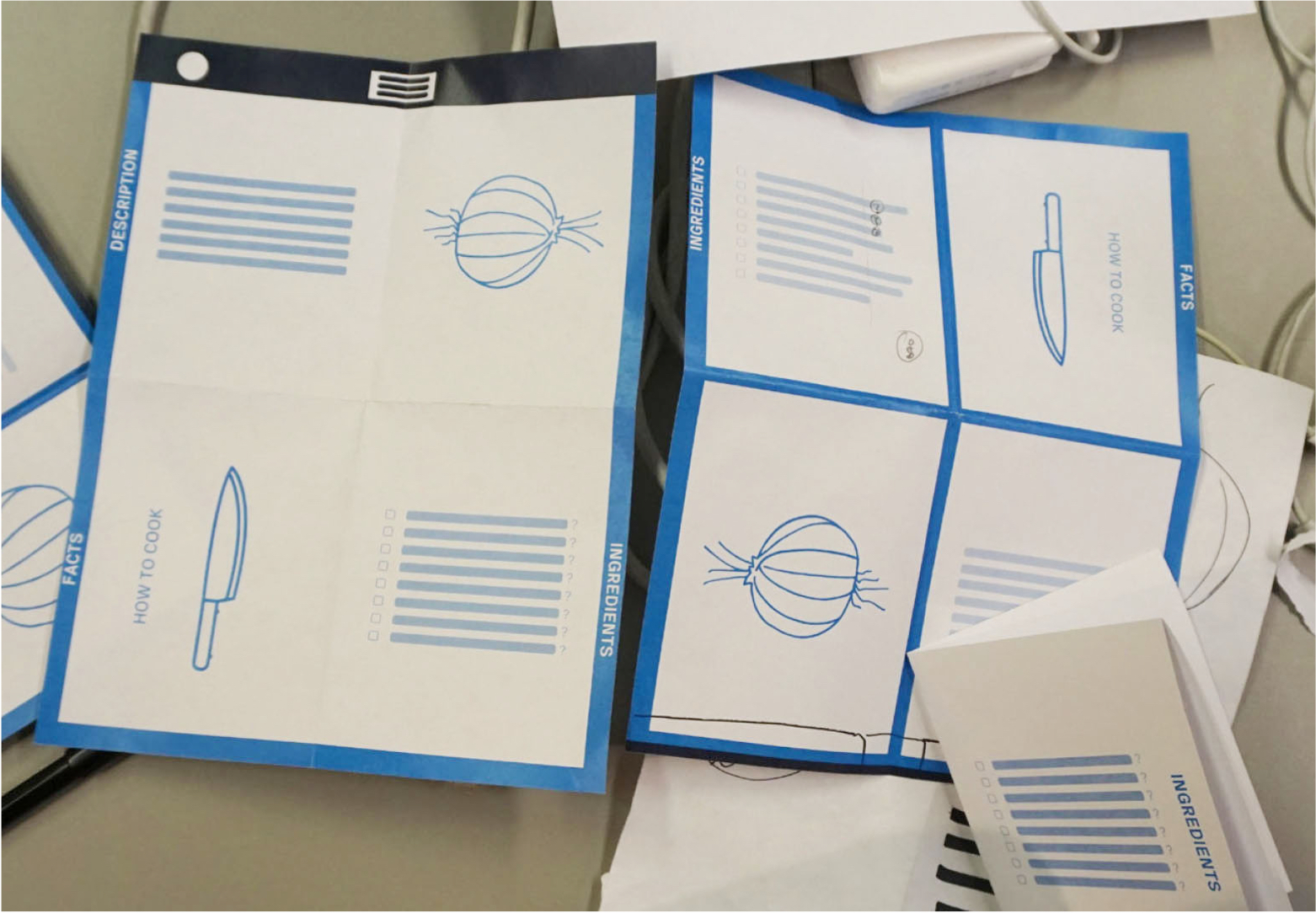 Meet Aditi, a 10 year-old girl struggling to pursue an education in Dharavi, India.

She needs to keep up with her studies while supporting her family.

With Origami, she can keep up with her school’s curriculum and make time for herself to study

in a way that is contextual and adaptive.

Due to India’s culture of obedience, Aditi is expected to work to support her family while putting her education second. Her busy schedule makes it hard to keep up with her studies. Our team was asked by the Google Android team to create a product that would reimagine Android for Aditi.

We took a look at Android’s App model system and realized that discovering quality educational Apps would be a barrier to Aditi due to the sheer number of Apps in the store. We removed the App model and created a new version of Android that could stream content from Apps based on what she was doing, her location and the time of day.

The second issue that we discovered was that the current Indian family does not have the luxury of having a phone, tablet and laptop all in one household. These were devices that contributed to education for kids in any part of the world due to their unique form and user experience. Origami resolves the issue of buying all 3 devices by combining them into 1 singular device. Each form of the device helps faciliate her situation which helps for a better studying experience.